when i begin to leave 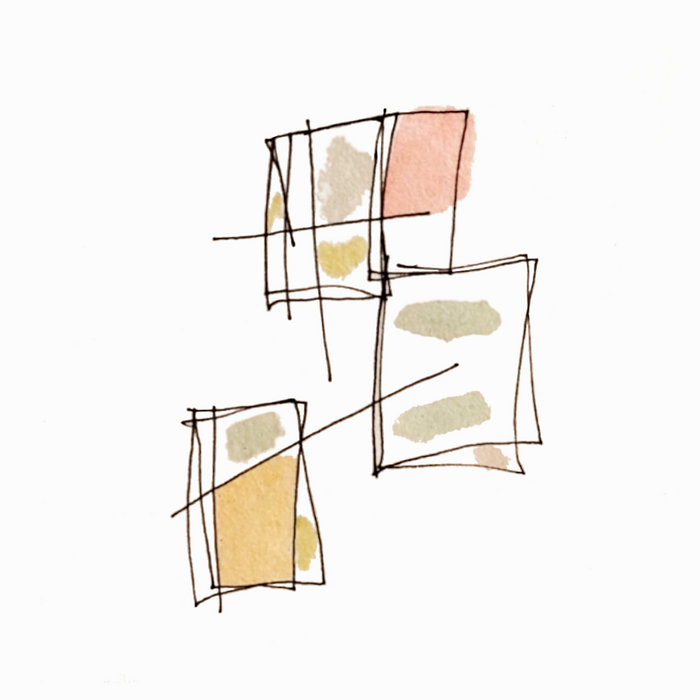 hello! really excited to share this first track from my upcoming record "for a long time i went to bed early", set to be released on january 10th 2020 via hush hush records! head over to the hush hush records bandcamp page to pre-order the album (we're making cassettes!) and check out all of the other wonderful artists featured over there<3

here's a link to pre-order the album or purchase the song:
hushhushrecords.bandcamp.com/album/for-a-long-time-i-went-to-bed-early

this album has been a project that's consumed my life since january of this year and has served as a sort of "emotional grounding" as i've gone through a lot of big changes in my life. it's full of really quiet and really loud moments, messy moments, somber moments, joyous moments, and everything in between. it's a bit lo-fi, a bit noisy - it's a bit of a diary for all of my thoughts and emotions and places i've been and experienced.

this song is about going through a big life transition that feels exciting, despite it meaning a lot of important things from your past get left behind. it's about accepting the pain included with that and being overwhelmed when too much seems to be happening at once, but just kind of letting it and being okay with it.

Bandcamp Daily  your guide to the world of Bandcamp